The elegance and glamor of the Côte d'Azur, perfectly match the spirit of the news solar boaters. As part of a series of articles devoted to the cinema, we invite you to discover the billionaire Paul Allen, co-founder of Microsoft, his villa Maryland, once inhabited by Brad Pit and Angelina Jolie, as well as his Yacht Octopus inspired by James Bond.

What is the origin of Paul Allen's fortune?

Paul Allen created Microsoft with Bill Gates in 1975. As a result of an illness diagnosed in 1982, Paul Allen had to let Bill Gates develop Microsoft alone. Despite the differences between the two friends on the fair distribution of shares, Paul was able to retain his shares which allowed him to value a fortune estimated at 21.7 billion dollars.

Its notoriety is not equal to that of Bill Gates nor that of Steve Balmer, who have both directed Microsoft for many years. In fact, Paul Allen owes his notoriety to his fortune and his involvement in charities and sports. It will reinvest most of Microsoft's shares in its Vulcan Capital Foundation, the arm of its charitable engagement.

The patronage of Paul Allen in the world

As a child from Seattle, he was very interested in his hometown. When we ask our American clients about his works, they all spontaneously tell us about his involvement in the Seattle Seahawks football team. One of the biggest teams at the Super Bowl.

Yet, by digging his biography, we discover a committed philanthropist. In scientific research, he created institutes on the brain and on artificial intelligence. Its investments stakes can weight hundreds of millions of dollars. Passionate about aeronautics and space he is known to be a pioneer of suborbital flight with Statolaunch Systems. 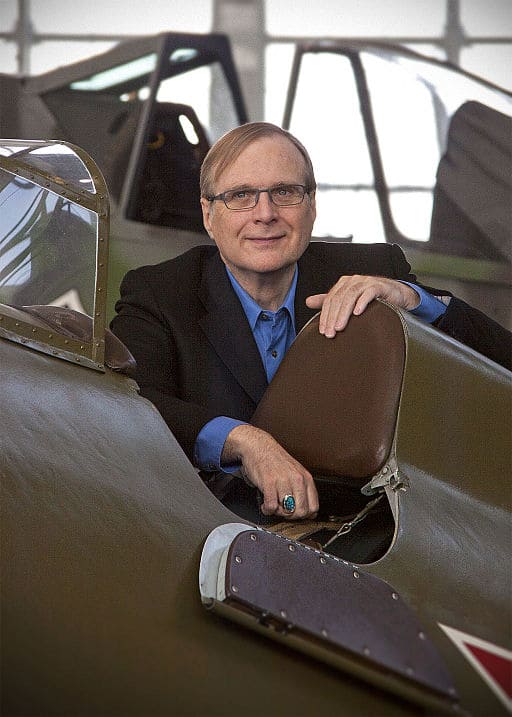 His Villa Maryland, a Star at Saint-Jean-Cap-Ferrat

We write this article on Paul Allen because he left his mark on the French Riviera. A few years ago he bought Villa Maryland, while in ruins, for "just" a few million euros! This villa is located between the villa Ephrussi Rothschild and the Vigie. It was built by Arthur Wilson, a personal friend of Edward VII, King of England. His grandson Edward VIII will reside nearby at the Chateau de la Croë in Antibes where he will shock the good morals of the time. Today this villa of 2500 square meters is estimated at more than 300 million. His only disadvantage - according to Paul Allen - is that he can't have access to an air corridor to allow him to make a helicopter trip from his yacht.

This relative calm suited Angelina Jolie very well. She wished to stay there quietly just before the birth of her twins to be close to the Lanval Hospital in Nice. Brad Pitt seemed to appreciate less the place, rumor says that he found the place a bit too quiet for him. 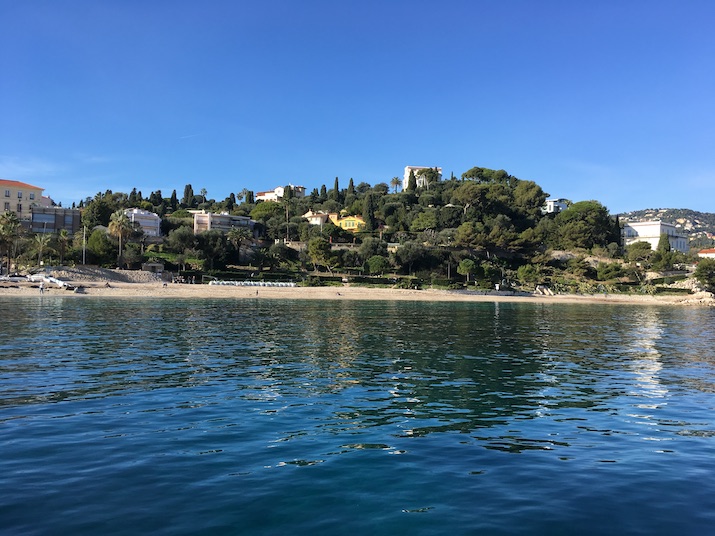 The presence of a movie star in the entourage of Paul Allen also illustrates his work as a producer. Assiduous at the Cannes Film Festival he has produced films and documentaries that are both engaging and surprising. There is one that we have noted of particular interest to us. Indeed it is a documentary on nuclear energy, presented as a possible alternative to global warming to allow the greatest number to access cheap energy.

And the environment in all this?

The subject touches us all the more as we prove with seaZen that it is possible to carry out solar boat rides since 2016 without having any recourse to the electric network. While in France electricity is more than 70% nuclear, this energy mix actually allows France, as the film puts forward, to have a less carbon energy than most industrialized countries. Anyway on this subject, it's even better to use only the energy of the sun to navigate!

Paul Allen is a man of paradoxes. He is indeed one of the first billionaire to build a mega-yacht. His ship was named the Octopus. This is still a reference to the world of cinema. In fact, it might be the James Bond 007, Octopussy movie that would have inspired. This extraordinary boat has 2 helicopter tracks, 2 submarines and 17 tenders. It is common knowledge that Paul regretted not being able to land in his villa with his helicopter. Some local imaginative minds even wonder if he would not have thought about building an underwater tunnel linking his Villa Maryland to the submarines of his Octopus Yacht.

And there, we can not say that from an environmental point of view it is a model of its kind. We prefer to mention other boat owners in this article about yachts on the French Riviera.

Come meet us to discover the fabulous stories of the French Riviera aboard our solar powered boat, or continue your readings by browsing the articles in link below.