SeaZen has a passion for the French Riviera. We love to share sightseeing together. In a previous article, we presented the villa Kerylos. The guided tour that we propose today takes you a little further to another famous house on the French Riviera, Villa Ephrussi de Rothschild.

Video of the gardens and interior

Video of Villa Ephrussi de Rothschild and its jardin

The Côte d'Azur has many treasures. Pleasant climate by the sea and unique panorama in the world are very appreciated qualities. An idyllic living environment in which many influential and rich people want to settle. This was the wish of Baroness Béatrice Ephrussi de Rothschild. Let's imagine the context of the times. In 1860, the County of Nice was a steep region, poorly served by transport. The arrival of the railway changed everything. Great fortunes and crowned heads from all over the world can easily spend their winters there. 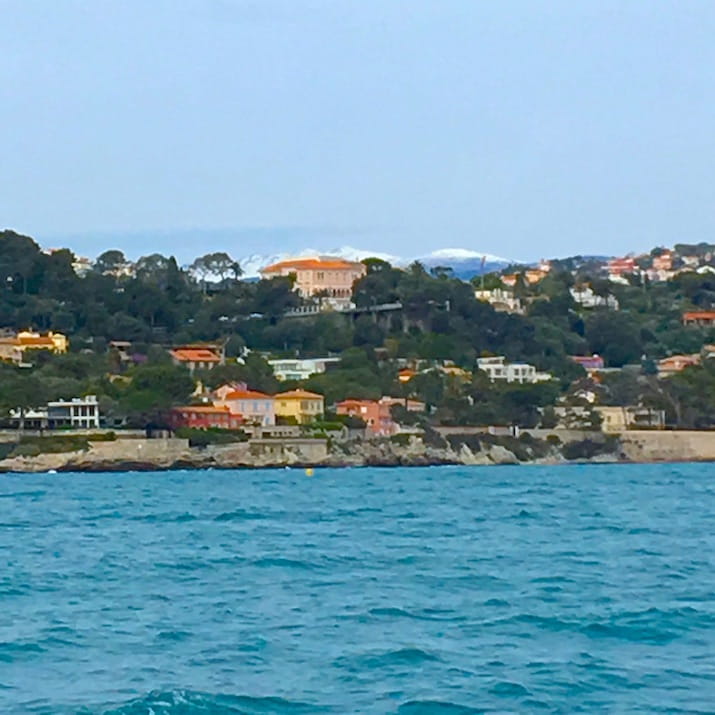 If you have a tighter budget, seaZen can also be rented. The experience is exceptional, as boat without a license or accompanied boat tour. SeaZen has been the privileged witness to numerous marriage proposals, hen parties or for honeymooners.

Looking for other famous places that you can admire from a sea cruise? Find soon on our blog other guided tours from the sea. SeaZen is ambassador of the Côte d'Azur France brand.