Norway is one of the best preserved regions in the world. Unsurprisingly, this favorite destination for cruise companies is promoting ecotourism. At seaZen, the pioneer of 100% solar powered navigation since 2016 we also promote new uses of tourism. We already knew the Hurtigruten company, because it operates the main shipping line crisscrossing the coast of the country - from north to south and vice versa - by offering magnificent cruises aboard its ships. We knew less about the energy transition that this legendary company is operating with its hybrid ships. But there is no coincidence when one also thinks of the fact that Norway is the European country with the highest rate of electric vehicles. Everything is a question of use.

What is Hurtigruten's hybrid eco-cruise commitment?

Discovering Norway with the Hurtigruten company allows you to soak up the coastline otherwise than on board a very special cruise ship. Hurtigruten units travel the Norwegian coastline all year round to transport goods and people, but also to reveal the beauty of the fjords to travelling passengers. The company has been operating for a long time as a hybrid of freight ship, cruise ship and passenger shuttle. Now the propulsion becomes hybrid as well. This will make it possible to combine a conventional engine - unfortunately very polluting - with electric propulsion in ports.

Which eco-cruise programs are available to the public?

Commissioned in 2019, the MS Roald Amundsen is mainly dedicated to cruises in Antarctica, but will also offer routes to Norway at certain times of the year from the Tromsø region of northern Norway. With a planned launch in 2020, the MS Fridtjof Nansen will travel along the Norwegian coast from north to south, departing from Hamburg along the routes, to allow passengers to fully discover the famous Norwegian fjords. 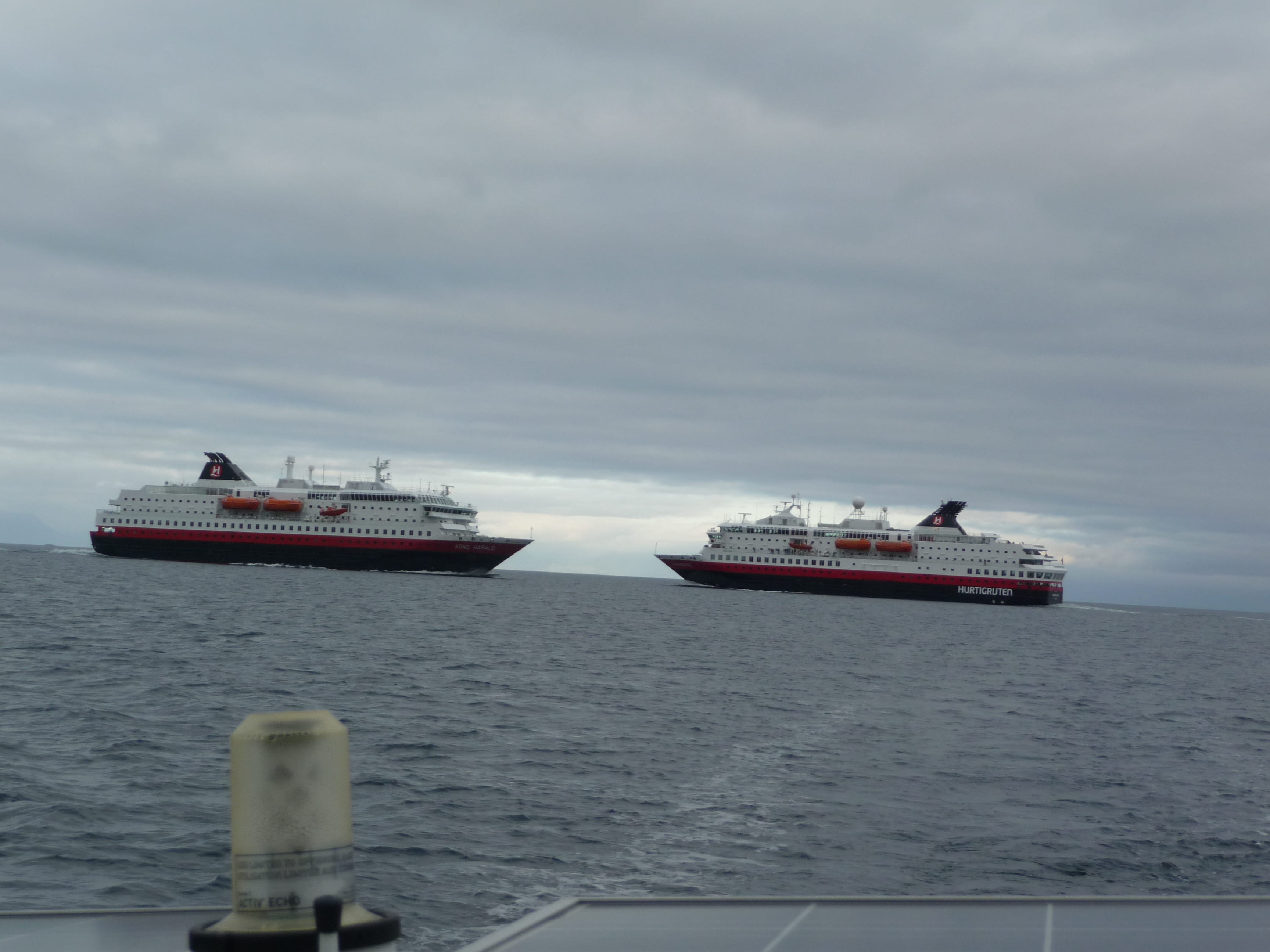 These environmentally friendly vessels are also designed to offer a high level of comfort and unparalleled entertainment options. On board these two units, passengers have access to a fun-educational center equipped with high-tech equipment such as interactive displays and scientific instruments. To deepen and broaden their knowledge of Norwegian regions, they can interact with the crew. In addition to the outdoor and indoor observation decks, this vessel is also equipped with an observation lounge called the Explorer's Lounge. Thanks to its panoramic windows, this space allows passengers to enjoy the landscape, a drink in hand.

Stopovers to discover during an eco-cruise in Norway

Dotted with spectacular fjords attracting travelers from around the world, Norway is an ecotourism destination par excellence. One of the stops to visit during an eco-cruise in Norway is Geiranger Fjord, located on the west coast of the country. It is one of Norway's best-known and most imposing fjords. Since 2005, it has been classified as World Heritage by UNESCO. This fjord offers exceptional landscapes of snow-capped peaks, lush vegetation and waterfalls down steep cliffs. During the navigation, before arriving in the city of Geiranger, you will see the famous waterfalls of the Seven Sisters. 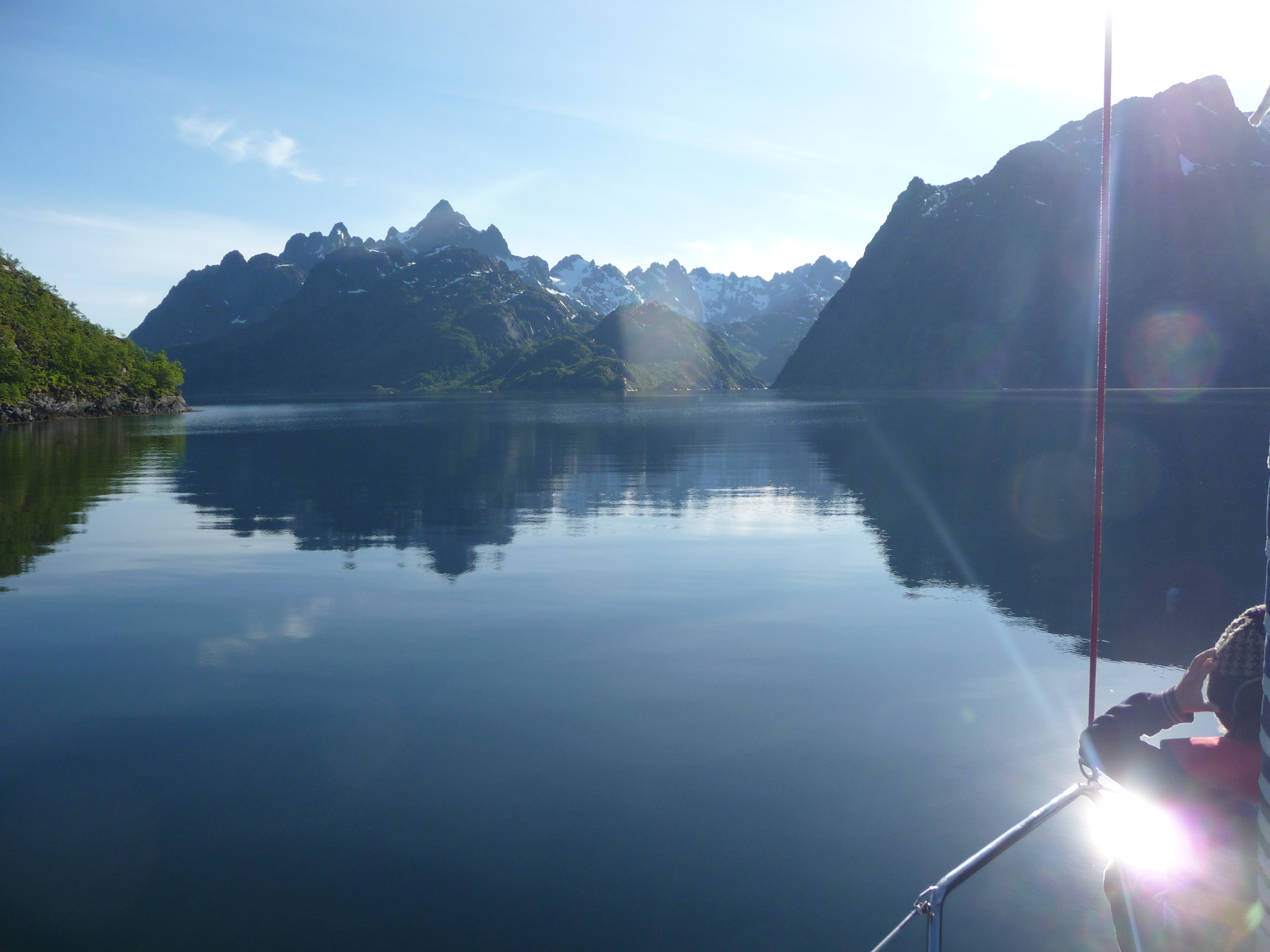 The Lofoten Islands are one of the jewels of Norway

Considered the gateway to the Arctic, Tromsø is an unmissable part of a cruise in northern Norway. This is the starting point for polar expeditions. With a unique architecture, a rich past and a culture alive, not to mention a thrilling nightlife, the city has not usurped its nickname of Paris North. Although culturally active, Tromsø is still close to nature. Nestled in the heart of a sumptuous landscape, it is home to the northernmost botanical garden in the world.

Everything is a question of use?

How to encourage these steps and accelerate the deployment of hybrid cruise ships? Maybe in the first place using electric or hybrid cars for us everyday uses like our Norwegian friends. Then using solar powered boats for sea trips on the Cote d'Azur. Silent and odorless they traveled 3,500 miles in 3 years without consuming a kilowatt on the power grid. In fact, with the midnight sun, solar-powered boats could sail 24 hours a day in summer!