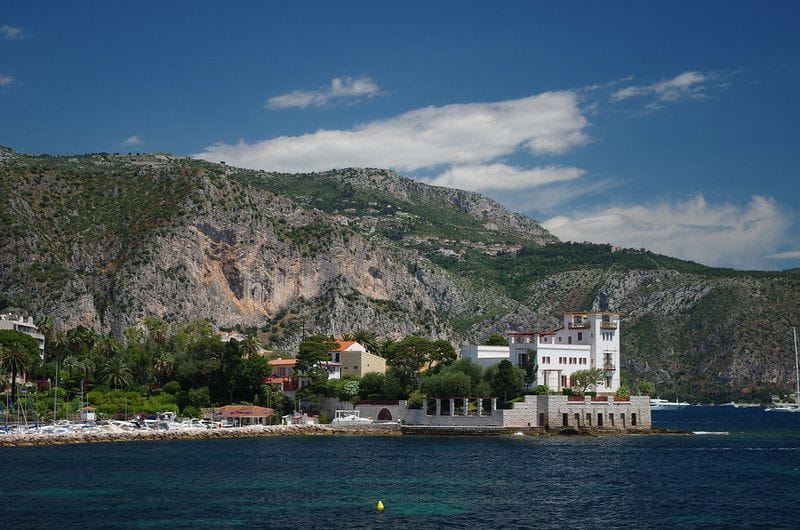 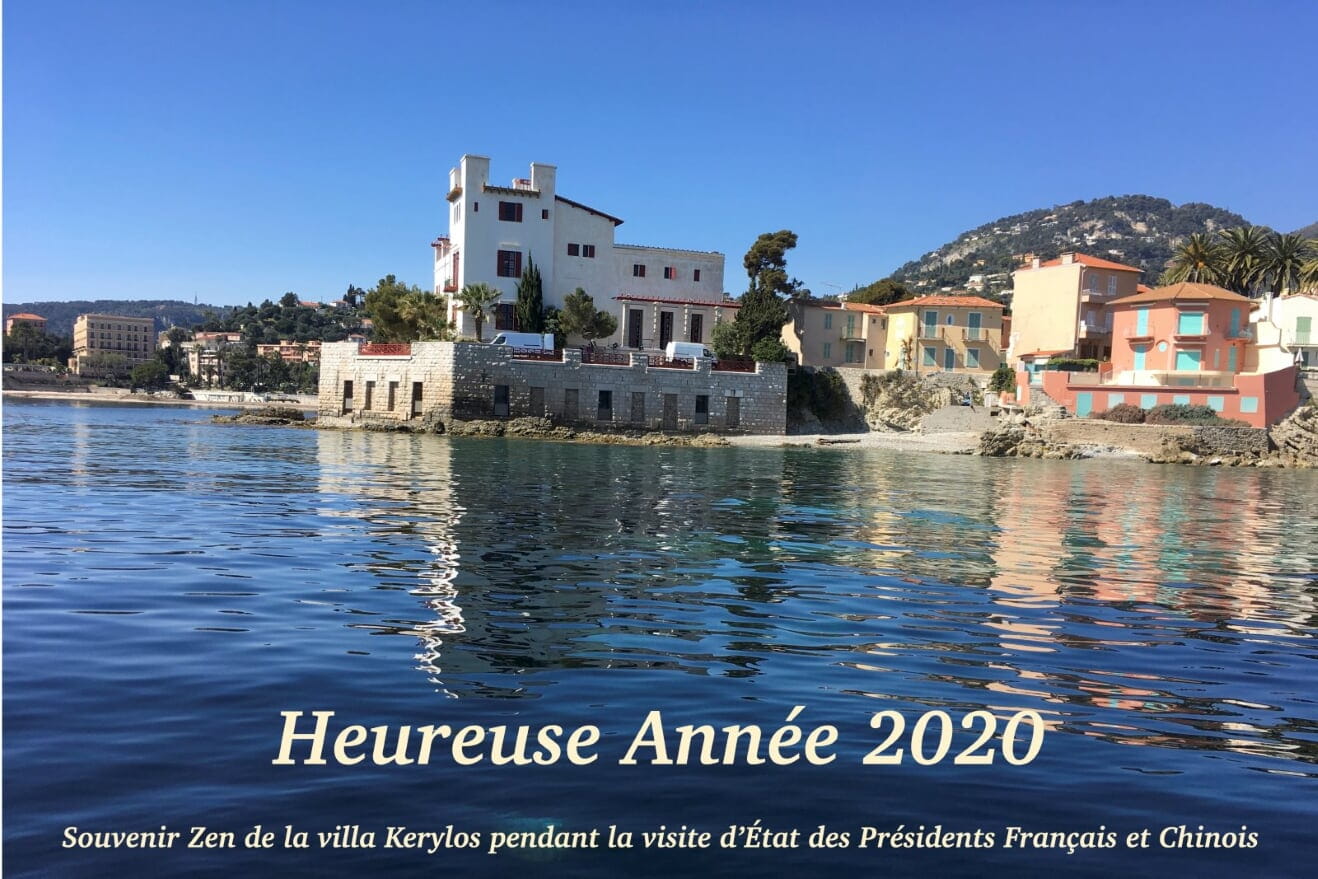 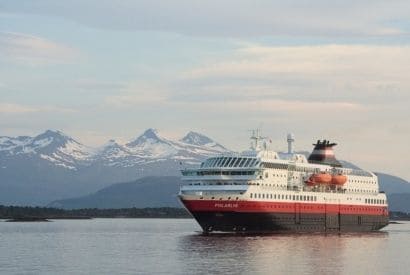 Ships of the future - The Sea Bubbles in Paris and what about Nice?

The Sea Bubbles ("flying taxis") could return to Paris next year 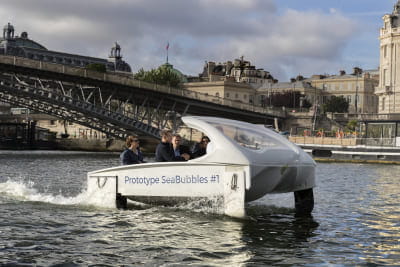 In late October, the sailor seemed to give up, announcing that his "Sea Bubbles" electric would settled in Switzerland.

The "wind turns": the Sea Bubbles, these "flying taxis" on the water whose tests had been suspended in Paris, could return next year to the capital to be experienced on a large scale, said Wednesday their inventor , the sailor Alain Thébault.

"We feel that the wind is turning. In navy terms, it is said that the wind becomes more favorable" told AFP the navigator, to say how the wind was going in the right direction for a public experiment to be held in France.

In late October, the browser seemed to give up, because of red tape, announcing that his "Sea Bubbles" electric settled in Switzerland.

A meeting was held last Friday at the Ministry of Transport with the City of Paris, Voies Navigables de France and the Port of Paris, and our "reasonable proposal to fly on an experimental basis at 30km / was accepted." he said.

The "flying" speed of the machines was indeed a stumbling block. The regulation imposes a maximum authorized speed on the Seine of 12 km / h in the city center, 18 km / h beyond whereas the "flying taxis" are made to sail at 50 km / h.

The question of refueling on pontoons is still under study and could be settled with a + drop-off + system on barges, he said.

"We go little by little," he added, estimating that 5 to 10 of these flying taxis could be deployed for several months on the Seine, perhaps in the summer, and why not be integrated in the Navigo pass.

In April, five "bubbles" will be installed between Geneva and a neighboring town and, integrated into the transport network, will serve as taxis on demand. A "bus" version will be tested at the end of the year.

A prototype "bubble" was tested on June 16 on the Seine with on board the Mayor of Paris Anne Hidalgo, who has supported the project since its inception.

"We are hopeful that the brakes to the project are lifted so that we can go to an experiment in 2018," said Wednesday the City of Paris, confirming the holding of this meeting.

Last Friday, Anne Hidalgo had in a tweet evoked a "constructive meeting" following which "a collective work is committed for Sea Bubbles to be experienced in Paris in 2018!".

Sea Bubbles with electric propulsion take up the principle of the hydrofoil developed by M. Thébault, with "foils", sort of submerged fiberglass arches which, thanks to the speed, keep the boat out of the water. some 50 cm above the waves.

What about Nice on the French Reviera?

We see that electric boating is taking off on lakes and rivers.

What about the sea?

At sea, the safety rules are different. It is imperative to be able to return to a safe harbor in case of gale. Since the batteries do not allow to navigate in total autonomy a full day it is safer to embark on a boat equipped with photo voltaic production power. The solar boat sails like the Solar Impulse aircraft that made a world tour in 2016. The day it stores energy and at night it draws on the batteries. Everything is in the subtle dosage between speed of navigation and weather conditions.

At SeaZen we believe in the future of solar boating. Not only have we created a SeaZen Academy for training session of this news licence free yachting. But in addition it is possible to practice from Beaulieu in the form of a Nice boat trip or Monaco boat rental.

I book my solar boat tour