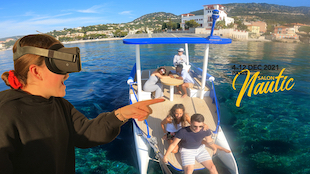 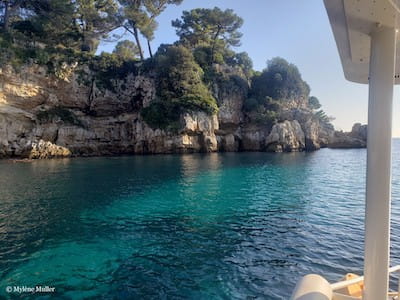 How did Monaco become the cradle of electric yachting?

With its international EnergyBoatChallenge race and prestigious electric yachts, Monaco is naturally making its energy transition. A transition that first of all involves educating the public. It is in fact a question of gently transforming our simple daily uses.

First of all, we must pay tribute to the involvement of H.S.H. Prince Albert of Monaco, who has been steadfast in his commitment to raise public awareness. The visit of 3 of the most famous solar pioneers to Monaco demonstrates this.

Planet Solar, with 540m2 of solar panels has demonstrated in 2012 that a boat can sail around the world with simple solar panels found in the market.

In this line of explorer ships, EnergyObserver is conducting its inaugural tour in Monaco in 2017. This demonstrator ship is able to produce its hydrogen at sea to power its fuel cells.

Solar Impulse demonstrated in 2016 that it is possible to design today a revolutionary plane to also fly around the world in total autonomy. Unlike Planet Solar, only a pilot can navigate the plane, which is an achievement. At the inauguration of the Solar Impulse Control Center on February 10, 2015, H.S.H. Prince Albert II of Monaco announced:

"This project helps to demonstrate that the new low-carbon economy that the world needs is possible today, provided that we commit to it with passion"

The prediction came true and the worldwide notoriety of the event allowed Bertrand Picard to create the Solar Impulse Foundation. This foundation is committed to labelling 1000 efficient companies in the world working for sustainable development and whose economic model is accessible to the general public. SeaZen receives the 1000 Efficient Solution label in May 2018. SeaZen is the second company in France to receive this prestigious international label.

The Energy Boat Challenge of the prestigious Yacht Club of Monaco

Originally Solar Boat Challenge, an offshore race of solar-powered racing cars, the Energy Boat Challenge has been hosting solar and hydrogen-powered electric racing and recreational boats since 2019. The racing prototypes from around the world are built by academics. They leave for the planning to reach unprecedented speeds in solar autonomy. The last Monegasque edition just concluded on July 10.

On Saturday, July 16, 2016 at 12:10 pm, seaZen was invited by the Monaco Solar Boat Challenge organization to run the slalom in the "Guest out of competition" category. Since 2017 Suncy Concept, designer of solar boats used by SeaZen, participates in the organization by hosting the organization staff on board. 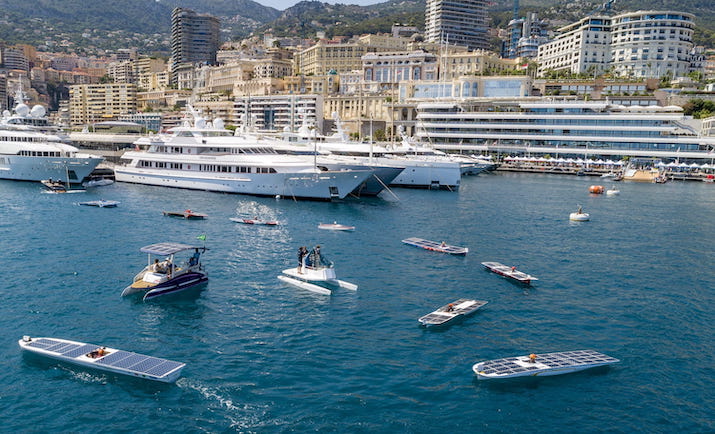 Designing popular demonstrators is one thing, but moving on to operation accessible to the general public is another. This is what is being achieved naturally in Monaco.

Solar or electric mobility in the daily life of Monegasques

Far from the image of over-engineered thermal boats, solar-powered boating has naturally taken its place in Monaco. This birth took place, quietly like solar boats, thanks to initiatives often private, which demonstrates as an evidence the maturity of these solutions.

First, a solar shuttle provides the link between the 2 ends of the port from 2 € / passenger.

Then manufacturers such as Suncy Solar Boat and Laneva set up shop at Monaco Tech. In 2020, Hynova is launching a world premiere of a hydrogen-powered fuel cell yacht at the Monaco Yacht Club.

The solar-powered leisure boat Octopus, produced by Suncy Solar Boat, a partner of seaZen, parked in Port Hercules from 2017 to 2020. Recognizable by its photovoltaic roof, it serves as a demonstrator for Suncy Concept. Currently operated not far from Monaco, by the Juan-les-Pins seaZen franchise, it welcomes today a large public.

In 2019, the Suncy Concept team, founded by Philippe Marengo and Guillaume Jacquet-Lagrèze wins the Monaco Tech startup incubator competition. This dynamic allows the development by the Monegasque company of Suncy Solar Boat Catamaran Serie Essential 3.0 launched in 2021 at Ever Monaco.

The seaZen solar boat trips are easily accessible to Monegasque residents and visitors. Opened in 2016 in the nearby port of Beaulieu-sur-Mer, these license free or accompanied rentals are accessible to families or romantic couples for day or evening outings. 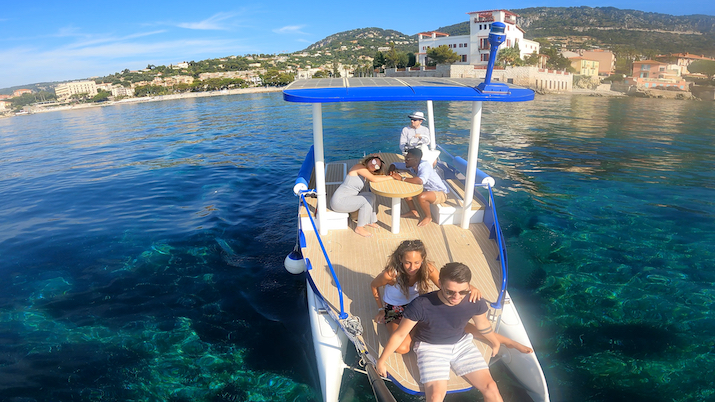