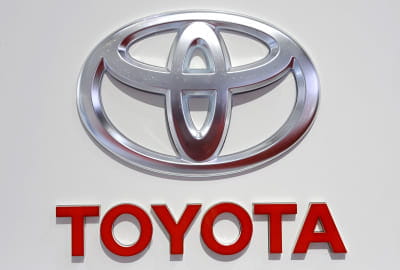 Toyota, like other auto manufacturers, is working with other companies on new architecture for electric vehicles, and that's because collaborative working is quicker and more cost-effective. However, the Japanese auto giant now has what it's referring to as "game-changing" solid state battery technology, but it's not going to be sharing it with anyone else, including Mazda and Denso, who are already partnering with Toyota on electric car development.

Anyone with even a cursory interest in electric vehicle technology will know and understand how important the development of better batteries is to the uptake of electric vehicles and for the future of EVs as the replacement for combustion engine vehicles in an acceptable amount of time.

At the moment, Toyota is already working together with Mazda to develop a toolbox of components that the vehicle manufacturers can take advantage of when developing their own electric vehicles. Denso is then a third partner in the joint venture, which goes under the banner of EV Common Architecture Spirit.

Earlier this week at the Tokyo Motor Show, Toyota's chief safety technology officer, Kiyotaka Ise, told the media, "We are cooperating with Mazda on a dedicated EV architecture, but we are keeping in-house the research on solid-state batteries."

Although Ise wouldn't say when any vehicles based on this new collaborative architecture would be revealed, he did confirm they would be utilizing current-generation lithium-ion batteries, but would also be able to accommodate future solid-state technology batteries too. Toyota hasn't put a firm date on it, but it's widely expected Toyota models featuring solid-state batteries will be launched sometime early in the next decade.

The Executive Vice President of Toyota Motor Corporation (TMC), Didier Leroy, believes his company is the leader in terms of intellectual property when it comes to solid-state battery technology. He's also convinced the technology a "game-changer" as far as drastically improving the driving range of electric vehicles is concerned, which is inevitably a major factor for consumers accepting EVs as a practical alternative to conventional fuel and diesel vehicles.

Toyota currently has more than 200 engineers working on solid-state batteries, which are still based on lithium ion technology but are able to work at higher temperatures than current lithium ion batteries, and are therefore smaller as they don't require cooling.

Is the boating industry late by comparison with the automotive industry?

Would you imagine a solar car for 8 passengers than can work with standard gel batteries technologies? 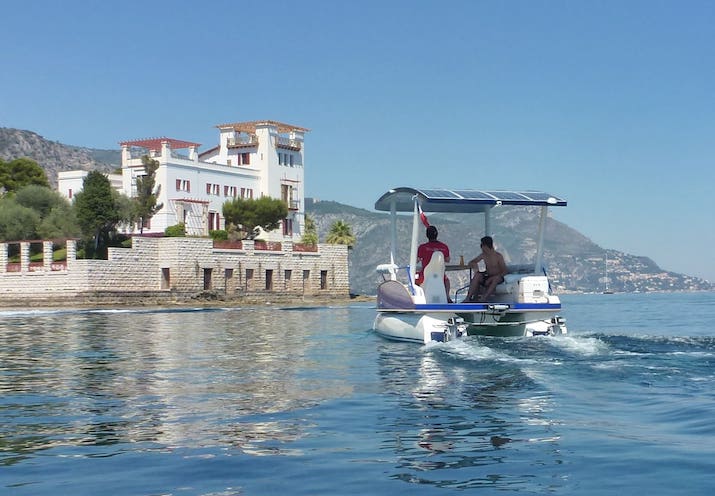 This is precisely what occurs in the boating industry with solar boats such as the Suncy 19.

The secret of this licence-free boat for 8 persons relies on the fact that solar boating is a new use. Its users are looking for a Zen, elegant, odorless and silent boat tour rather than cruising at top speed. It is all question of equilibrium between speed, weather and time of the day. When such efficiency is performed, the batteries are not the primary energy power source. This explains why solar boats use a mature battery technology such as gel batteries.